Today I write about the Brown-headed cowbird.

He is featured on my Nature Conservancy calendar, though I didn’t notice him at first in the image. I had to read the description to know it was a cowbird. I googled the cowbird, who I learned follows the buffalo and eats the insects stirred up by the movement. There is debate as to whether the cowbird follows the buffalo on their migrations or whether it remains close to home.

Regardless, Cowbirds lay their eggs in the nests of other birds and these birds raise them. It says more about our culture than the animals themselves to know that this is called “Brood Parasitism” and a story on CBSnews written by a biologist called them “Reproductive Freeloaders”.

This happens all the time in the human world – babies who can’t be cared for by their parents are fostered. The foster birds take care of these babies like their own. Do the foster parents begrudge this? Who knows? But they haven’t pushed the eggs from the nest either… These foster parents raise the young knowing that bird will never be like them.

Fascinatingly, the cow birds – even though they were raised by other birds – somehow know other cowbirds and who their people are – gathering with them towards the end of their first year.

How do they know? The running theory is that they know other cowbirds by studying themselves. They know the call of other cowbirds by listening to themselves, as the call is similar to the sound they make in the foster nest when asking to be fed. There is something inside of them that speaks, that they listen to and learn from. Growing up in a world where they are not like their siblings, somehow they come to know themselves.

Here’s a possibility of one moral of the story:

Deep inside yourself, your truth is there.

Who you are is there.

You must speak it to know it.

You must speak it to find your people.

You must take the time to listen and study yourself, 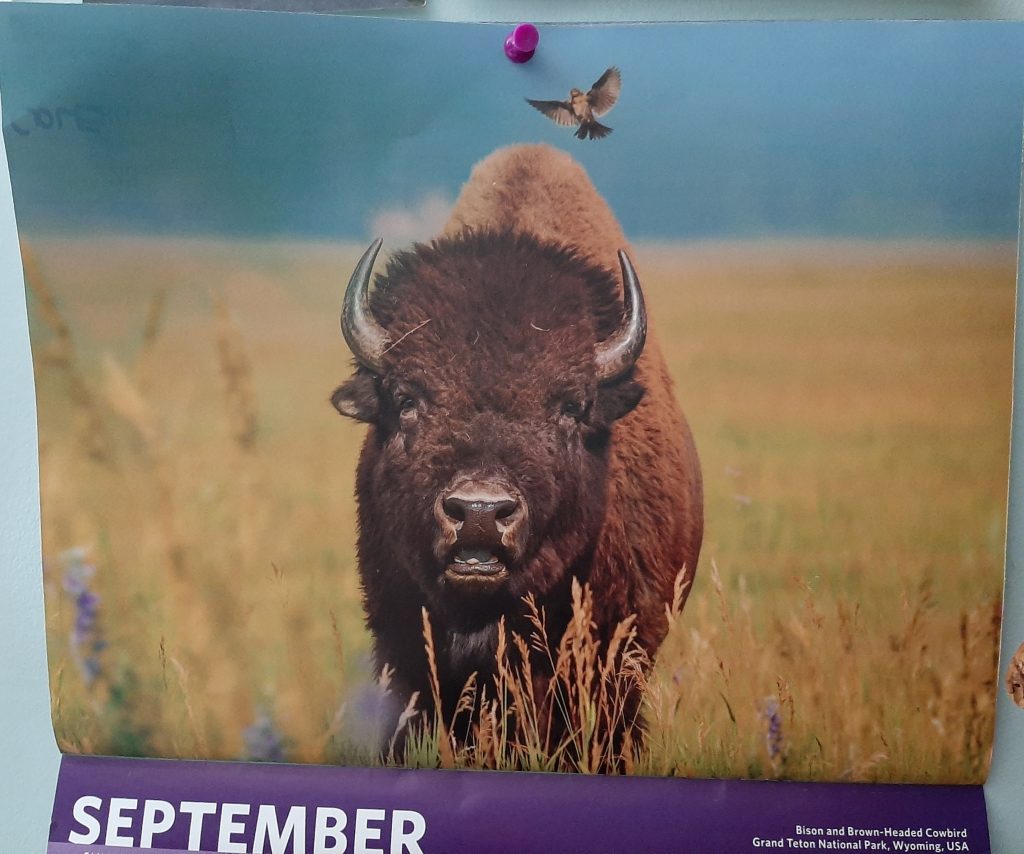 The Cornell Lab, “If Brown-headed Cowbirds Are Reared By Other Species, How Do They Know They Are Cowbirds When They Grow Up?” (2009)